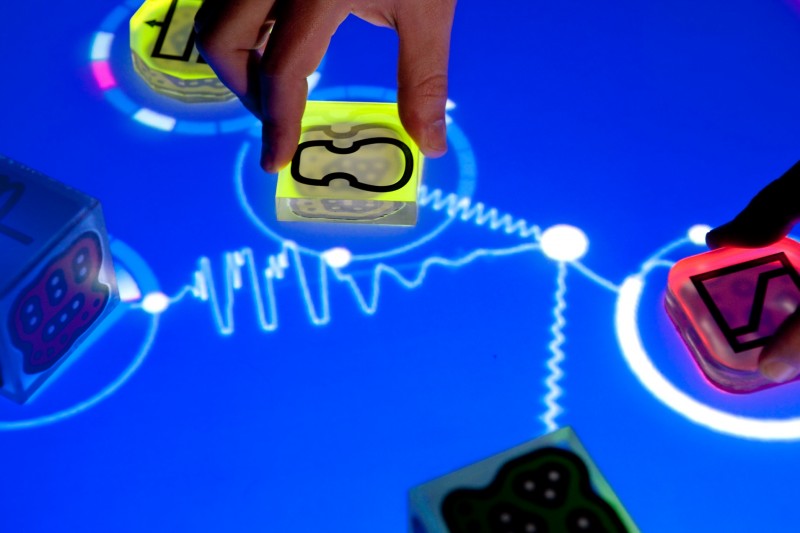 Winchester Science Centre and Planetarium announces it has achieved the highest number of visitors during February half-term since the charity started in 1982.

Figures for the nine days over February half-term show a total of 10,005 visitors to the main exhibition area plus the Science Centre sold an additional 7,603 planetarium tickets in this period. The Science Centre is open seven days a week and visitors include families, school children and adults. During half-term the Science Centre ran a shuttle bus from the park and ride service and Winchester City Centre to cut down the carbon footprint created by visitors, which was well received.

Research carried out by Warwick Business School on behalf of the Smallpiece Trust shows that over 640,000 STEM [Science, Technology, Engineering and Maths] related jobs will need to be filled by 2017. The charity’s role in assisting young people to select STEM careers is further enhanced by the Science Centre’s 700+ STEM Ambassadors who volunteer to go into schools in Hampshire and IOW each year to talk to secondary schools about their jobs.

The Science Centre draws large numbers of general visitors to Hampshire and has a clear economic benefit. Analysis of where visitors come, undertaken by The Audiences Agency using data obtained from 46,263 visitors, shows that although a proportion of customers live within a 1 hour drive-time, visitors come from as far as the Shetland Islands. The Science Centre is a Member of the Association of Science and Discovery Centres [ASDC.] ASDC brings together over 60 of the UK’s major science engagement organisations, who together engage over 20 million people with the wonders of science.

Verena Cornwall, Director of Winchester Science Centre said: “The Trustees and staff are delighted with the high visitor numbers for the half-term period and the excellent feedback from customers. This has set a record number of visitors for the Science Centre in this period. ” Visitor Comment February 2014 “We attended the space presentation in the Planetarium and that was simply fantastic.

Live commentary made it exceptional…I will most definitely be returning” In 2013, the Science Centre was nominated for The Family Friendly Museum Awardhttp://www.telegraph.co.uk/culture/museums/kids-in-museums/9966486/Family-Friendly-Museum-Awards-your-nominations.html plus shortlisted for two Winchester Business Excellence Awardshttp://www.hampshirechronicle.co.uk/business/wbea/wbea_criteria