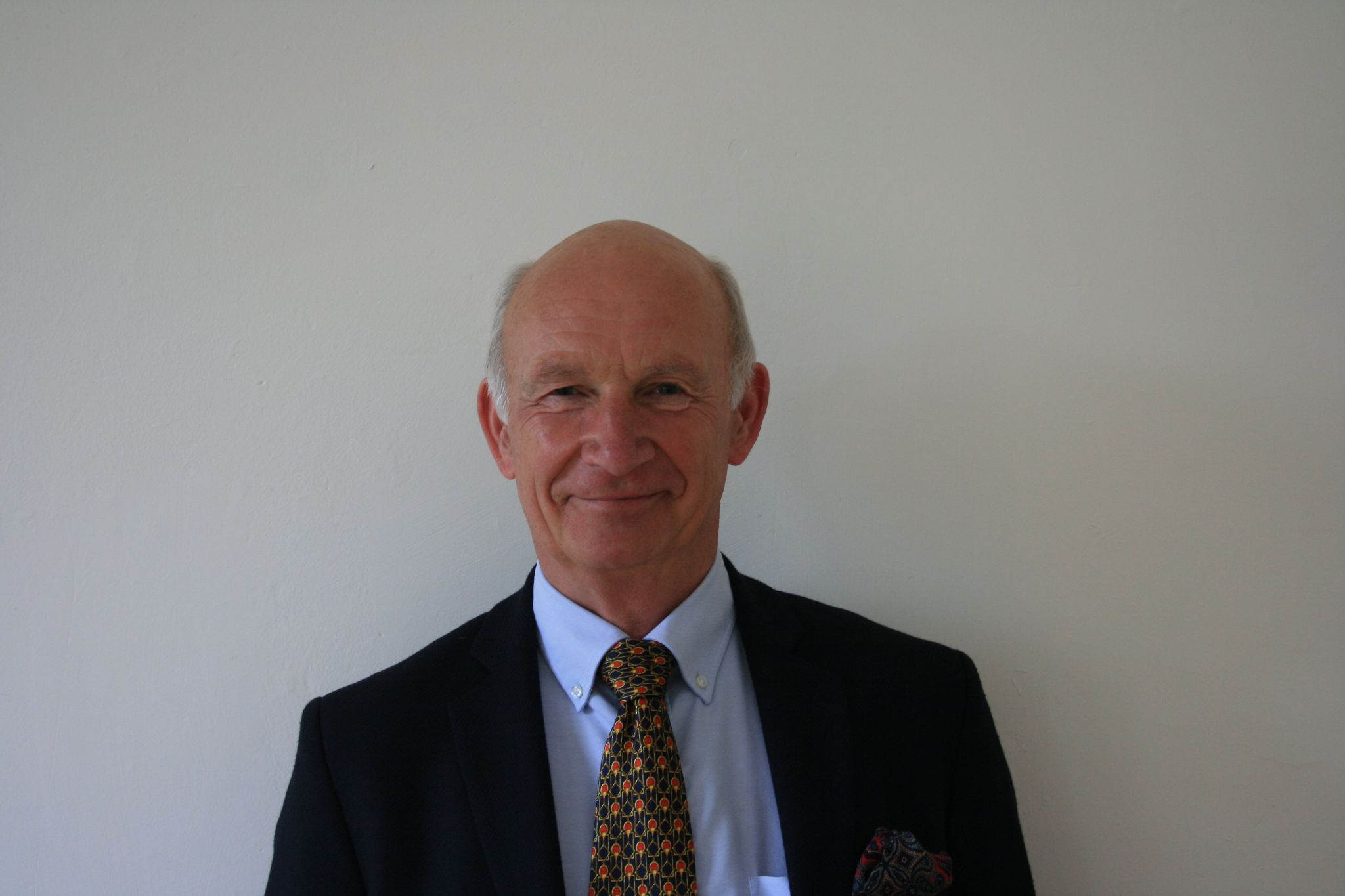 The Watercress Line is pleased to announce that Air Vice Marshal Richard Lacey CBE MA has agreed to become President of the railway.

Richard recently stood down as Chairman of Mid-Hants Railway Ltd after steering the Company through major changes in governance. He will remain a Trustee of the Watercress Line Heritage Railway Trust which is responsible for the direction and strategic leadership of the heritage railway, which runs over 10 miles from Alresford to Alton.

Richard lives in Hampshire and served as the MOD’s Director of NATO policy and as Commander British Forces in the Falkland Islands and Cyprus before retiring from the RAF.

He is currently a Gentleman Usher to the Queen and an active volunteer for the Watercress Line and can often be seen guarding trains and in the railway’s signal boxes.

“I am delighted that Richard has agreed to take up this important role, ensuring that the Watercress Line is both heard and visible in the community. Richard has huge knowledge and experience of the railway and a compelling gravitas which is a key requirement for the role. We are all looking forward to his Presidency!”

“By taking up this role, Richard will be able to use his experience, skills and enthusiasm to great effect on behalf of The Watercress Line.”

“I am delighted to have been thought suitable for this position and will continue to do my utmost to support our railway. I see my new role as being its ambassador and will do all I can to raise its profile and engage more with the many outside agencies with whom we have important relationships.”