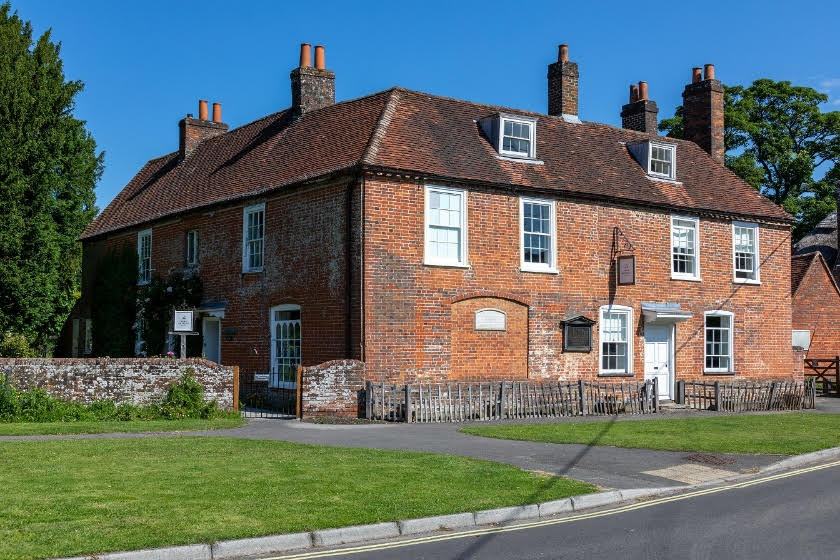 The roof at Jane Austen’s House in Hampshire—Austen’s home for the last eight years of her life and where she lived and wrote her novels—is to be restored after the museum was awarded a grant by Historic England and Historic Houses Foundation from the second round of the Heritage Stimulus Fund, part of the Government’s Culture Recovery Fund.  The grant, coupled with support from Hampshire County Council and generous donations from the public, has enabled Jane Austen’s House to begin the critical job of restoring and protecting Jane Austen’s precious home.

The roof was last refurbished in 1948 before the House opened to the public.  Over 70 years on and over a million visitors later, major repairs are required to ensure the watertightness of the building and preserve the museum collection.

Jane Austen’s House is among 142 historic sites across England to receive grants worth £35 million through the government’s Culture Recovery Fund. Jane Austen’s House Director Lizzie Dunford said: “It is truly excellent news that Jane Austen’s House has been awarded this grant. Thanks to this support, alongside that of Hampshire County Council and the thousands of people across the globe who have donated to our fundraising campaign, we can now restore the roof which sheltered Austen as she created some of the greatest masterpieces of English Literature and protect her treasured belongings and inspirational home for future generations.” 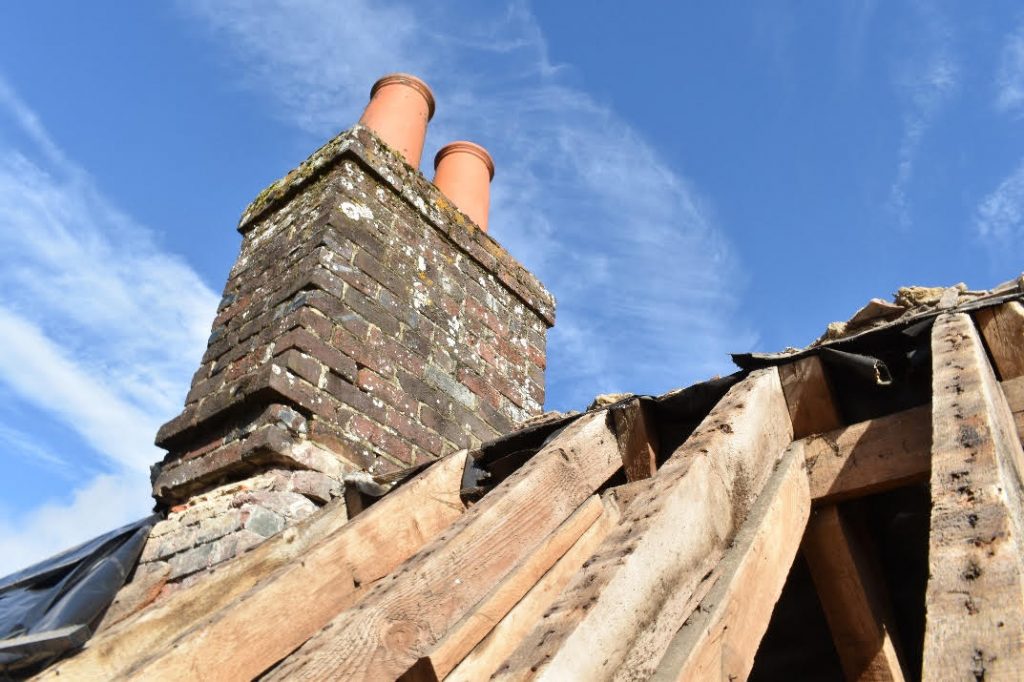 Restoring the roof is a big project for the small team at Jane Austen’s House, requiring over 300,000 reclaimed, handmade clay roof tiles installed by specialist contractors. The House has appointed Pritchard Architecture and Clarke Roofing (Southern) Ltd to carry out the restoration, which has recently begun.  Whilst work to the roof is taking place, Jane Austen’s House will be closed to visitors during the week but will remain open on weekends and during the festive season, on 29-31 December. The Gift Shop at Jane Austen’s House, a popular destination for unique Jane Austen gifts, will also be open on weekends and between 29-31 December but fans can shop anytime at the online Gift Shop. Shoppers can browse unique gifts including the exclusive replica of Jane Austen’s gold and turquoise ring (the original of which is on display in the House), an exclusive range of Austen teas produced by Twinings, a stunning range of nightdresses, Austen inspired Christmas decorations, exclusive stationery, crockery and more.

Visitors to the House in December and January will experience a magical new winter exhibition, ‘Six Winters’: scenes from Jane Austen’s Life & Imagination.  As visitors explore the House, they will be transported back in time to experience six memorable winters of the past. Following the exhibition trail through the rooms Jane knew and loved, visitors will discover the bitterly cold winter of her birth, the happy January of dancing and flirting with her ‘Irish friend’ Tom Lefroy, and her first reading of Pride & Prejudice. Throughout this special, multi-sensory tour, visitors will have the chance to see, hear, smell and take part in moments from history.  Included in House admission, this exhibition will run throughout December and January. For those unable to visit in person, an online version will be available in December. For an extra special experience, visitors can book a guided tour of the exhibition after hours on 17th December, in celebration of Jane Austen’s birthday on 16th December.  Following the success of last year’s virtual birthday party when hundreds of Jane Austen fans from across the globe came together to celebrate, the House will once again host Jane Austen’s Virtual Birthday Party on 16th December. Party guests will be treated to music, talks, readings, and games in the spirit of the Austen family.

Additional winter events include a Christmas special of the popular monthly Chawton village walk, an online festive embroidery workshop, and a special Christmas edition of the Guided Virtual Tour, included in Forbes list of the World’s Best Virtual Tours. On 28th January, Jane Austen’s House will host their annual online and on-site celebrations for ‘Pride and Prejudice Day’, the anniversary of the iconic novel’s first publication, which was published whilst Austen was living at the House.