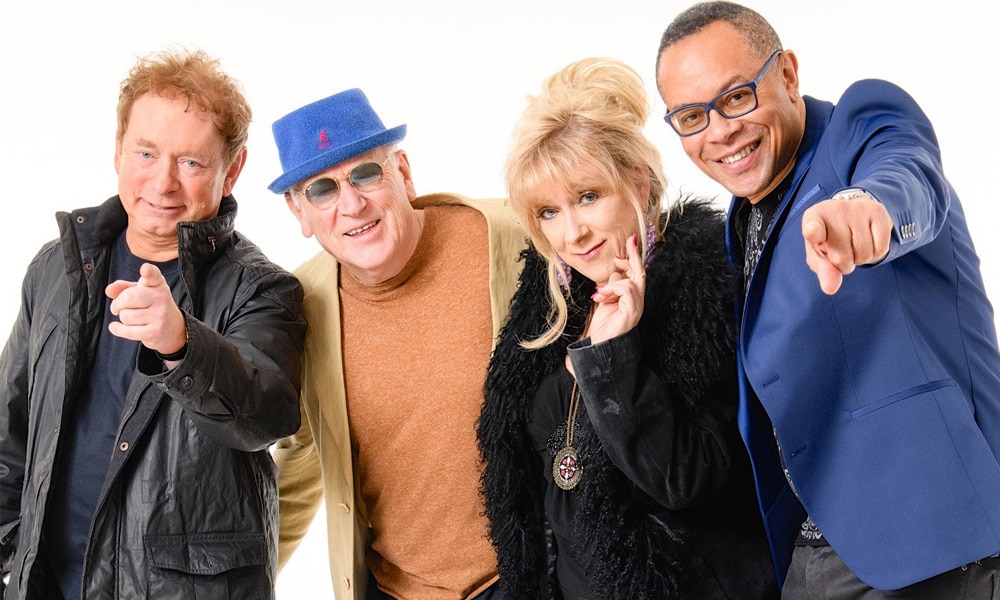 Shakatak are celebrating the 40th year of their illustrious career! To mark this milestone the band will be releasing various commemorative items including a special CD and book and they will be making world-wide appearances at clubs and festivals plus live radio & TV performances.

In this live performance, the band will consist of the four original members Bill Sharpe (keys), Jill Saward (lead voc, perc & flt), Roger Odell (drs) & George Anderson (bs gtr), augmented with a guitarist and a backing vocalist/saxophonist, to produce a musically dynamic and entertaining show from the 6 piece line-up.