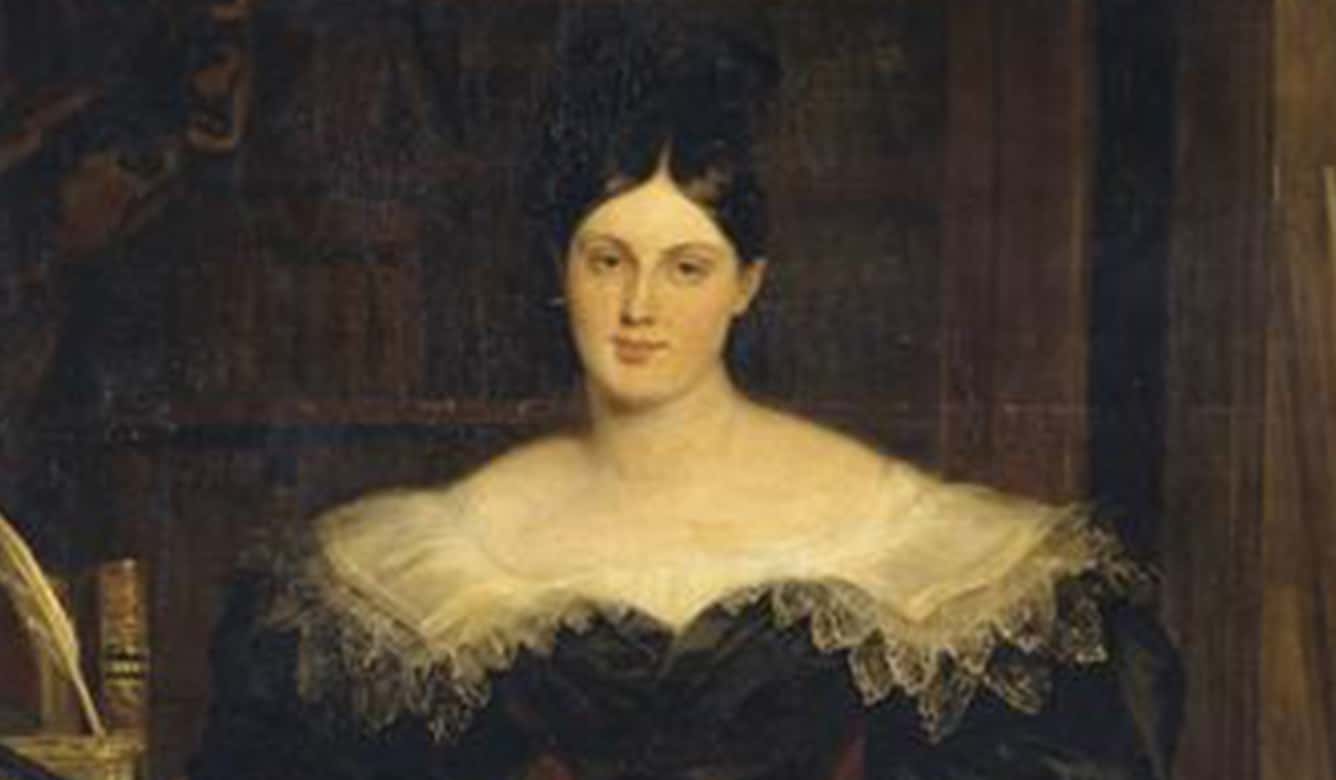 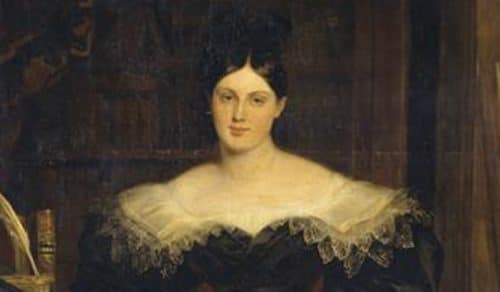 “Interesting fragments have continued to appear”: The Unfinished Business of Writing Women’s Lives

In 1995, writing the Preface to her third edition of Jane Austen’s Letters, Deirdre Le Faye admits that ‘a considerable hoard’ of letters by Austen will never come to light. Le Faye’s optimism that ‘interesting fragments’ will enhance our understanding of the daily business of Austen’s life is, nevertheless, compelling.

In this online talk, Dr Gillian Dow will focus on a near-contemporary of Austen’s, Louise Swanton-Belloc (1796-1881), and think about the work of biography. Friends to Maria Edgeworth, and the translator of Elizabeth Gaskell and Harriet Beecher Stowe, among others, Louise Swanton-Belloc created networks of professional women writers across Europe and North America.

Join us to look at some ‘interesting fragments’ of a literary life.

Gillian Dow is an Associate Professor in the English Department at the University of Southampton and was Executive Director of Chawton House from 2014-2019. She has published widely on Jane Austen and her contemporaries and has a special interest in pan-European women writers and translation.