Events > Four Dames in Search of a Panto 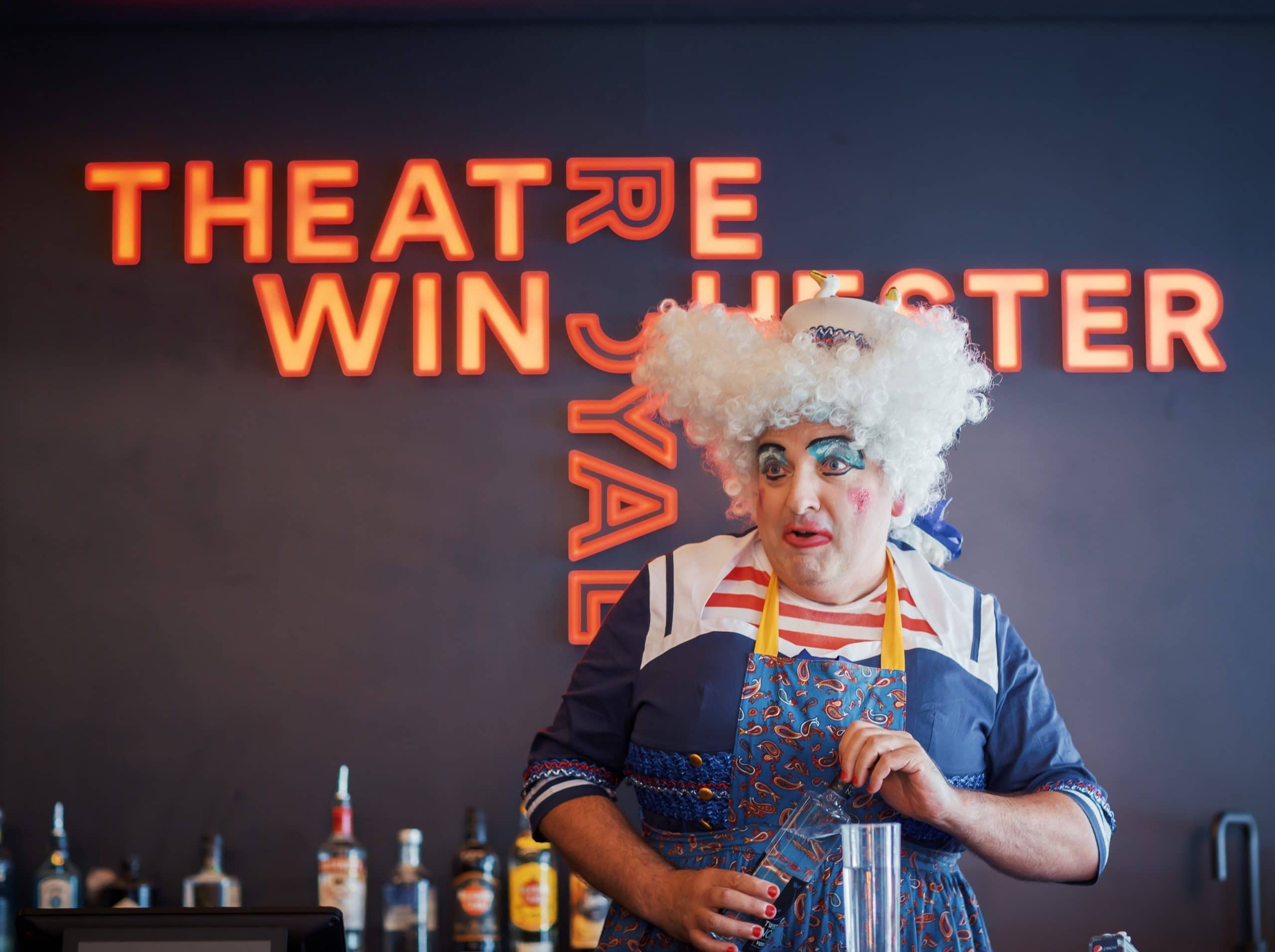 The creative team behind Theatre Royal Winchester’s hugely successful pantomimes are bringing some Christmas joy to the city this year with a panto-style show – Four Dames in Search of a Panto.

The show includes all the panto favourites, some familiar faces to Winchester panto audiences, hilarious gags (plus some very corny ones too!), original songs and lots, lots more – guaranteed to bring Christmas cheer to everyone this year.

Written and directed by James Barry with original music by Simon Slater.

Featuring Julian Eardley, Winchester’s favourite Dame, back in the city for his 11th year, plus 3 other familiar faces to be announced very soon.

Covid secure measures are in place including a socially distanced auditorium. Some performance are being live streamed. See Theatre Royal Winchester’s website for further details