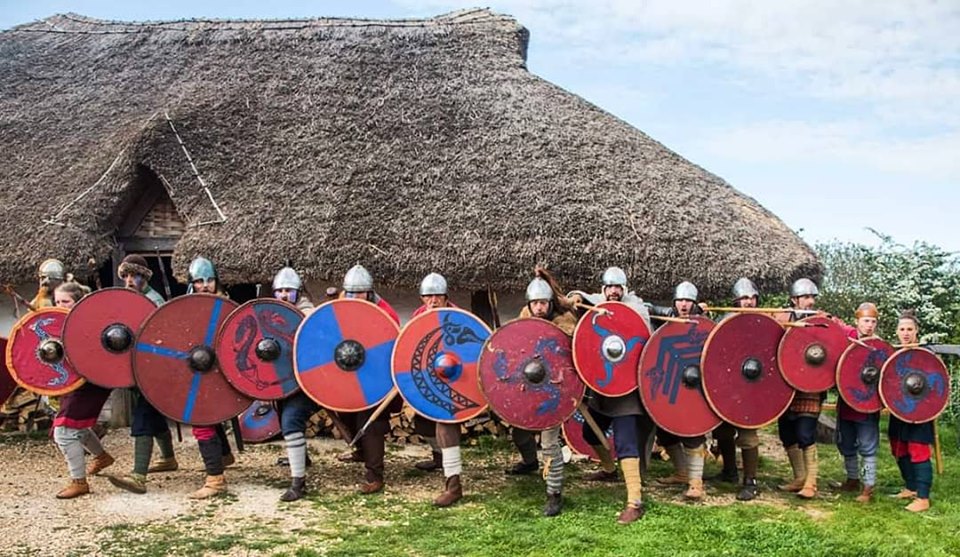 Price: Range from Tickets from £5

A spectacular weekend of re-enactments as invading Saxons clash with resident Romans and Celts to claim victory over the beautiful Butser Ancient Farm.

This July, the Germanic war band known as Herigeas Hundas have set their sights on the riches of Butser Ancient Farm, and they won’t let anyone stand in their way!

Don’t miss this unique opportunity to see these terrifying raiders fall upon the Iron Age Village and Roman Villa at Butser Ancient Farm, which will be defended by Iron Age and Roman combatants from The Vicus. Meet vicious warriors from Herigeas Hundas, and touch, smell and see the day-to-day events of camp life, both on the road to war and in an established settlement.

Enjoy fascinating living history talks from the reenactors, along with music and storytelling, and unmissable combat and archery demonstrations on throughout the weekend, culminating at 2pm each day with a final battle as the invading war band of Herigeas Hundas make their final raid on the Iron Age village of The Vicus.