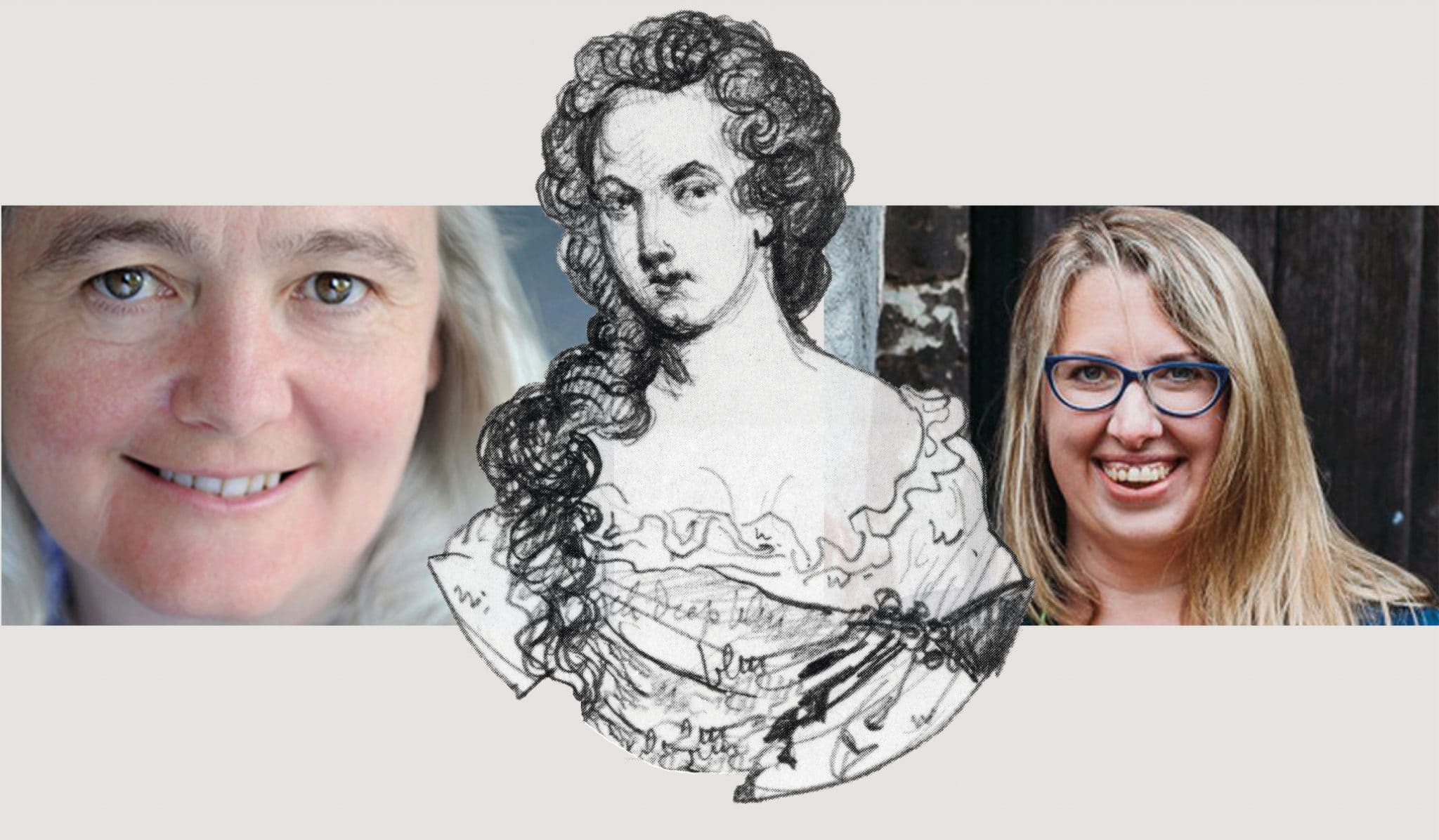 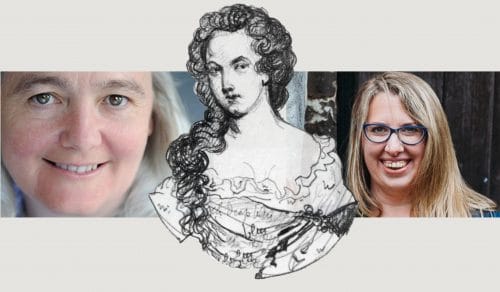 In January 2022, the A is for Aphra campaign and the Canterbury Commemoration Society began the process of commissioning a statue of Aphra Behn to remember her in the city of her birth. Four of the 47 proposals have now been created as 50cm bronze maquettes, which are on tour across the UK, with one to be chosen and commissioned in Autumn 2022.

For one day only, the four Aphras, designed by Christine Charlesworth, Maurice Blik, Victoria Atkinson and Meredith Bergmann, will be on display in the Library at Chawton House alongside rare editions of Behn’s works from the Chawton House collection.

In the evening, enjoy a drink in the Courtyard before joining us in the Great Hall to find out more about the life and works of this remarkable and pioneering woman, as Deputy Director Kim Simpson talks to Behn experts Professor Elaine Hobby and Charlotte Cornell.