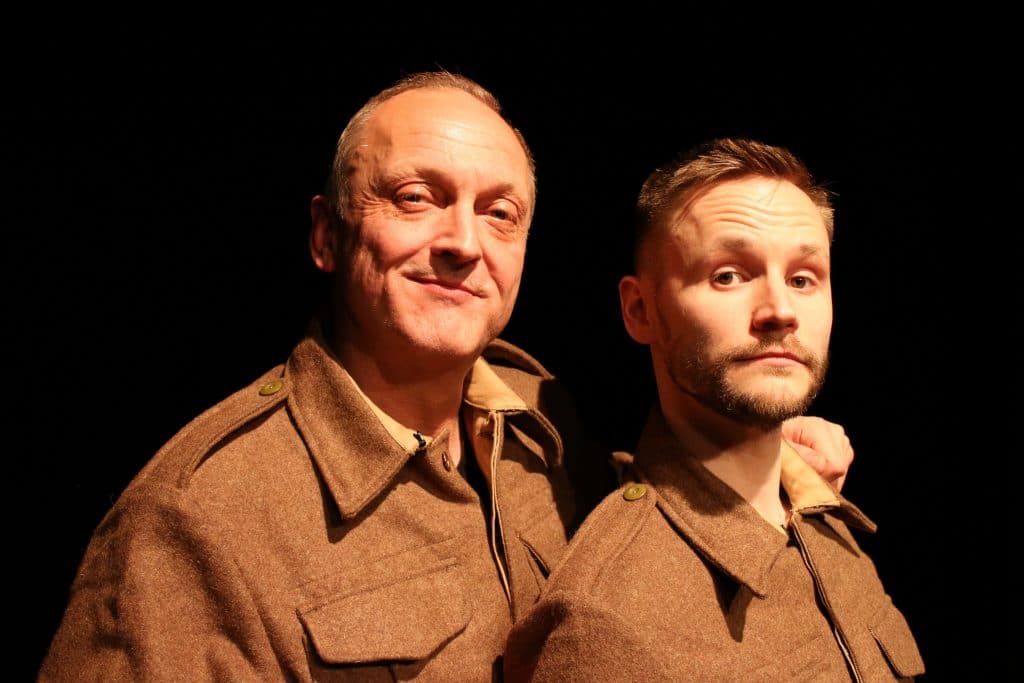 The evening will feature three episodes of the hugely popular television series, newly adapted for the stage – When You’ve Got To Go, My Brother and I and Never Too Old.

The characters will be hilariously and lovingly enacted by two master performers: David Benson (Goodnight Sweetheart and One Man, Two Guvnors) and Jack Lane (Wisdom of a Fool and 7 Days), who between them play twenty-five different characters.

Benson and Lane will transport the audience right back to Walmington to enjoy the original television scripts – complete with sound effects, vintage music and all of Perry and Croft’s beloved characters and catchphrases.

Dad’s Army Radio Show will be at Theatre Royal Winchester on Tuesday 28 September. Tickets are available from theatreroyalwinchester.co.uk or call 01962 840 440.