News > Coming May 17, Chawton House re-opens its doors to the public with Made in Lockdown launch 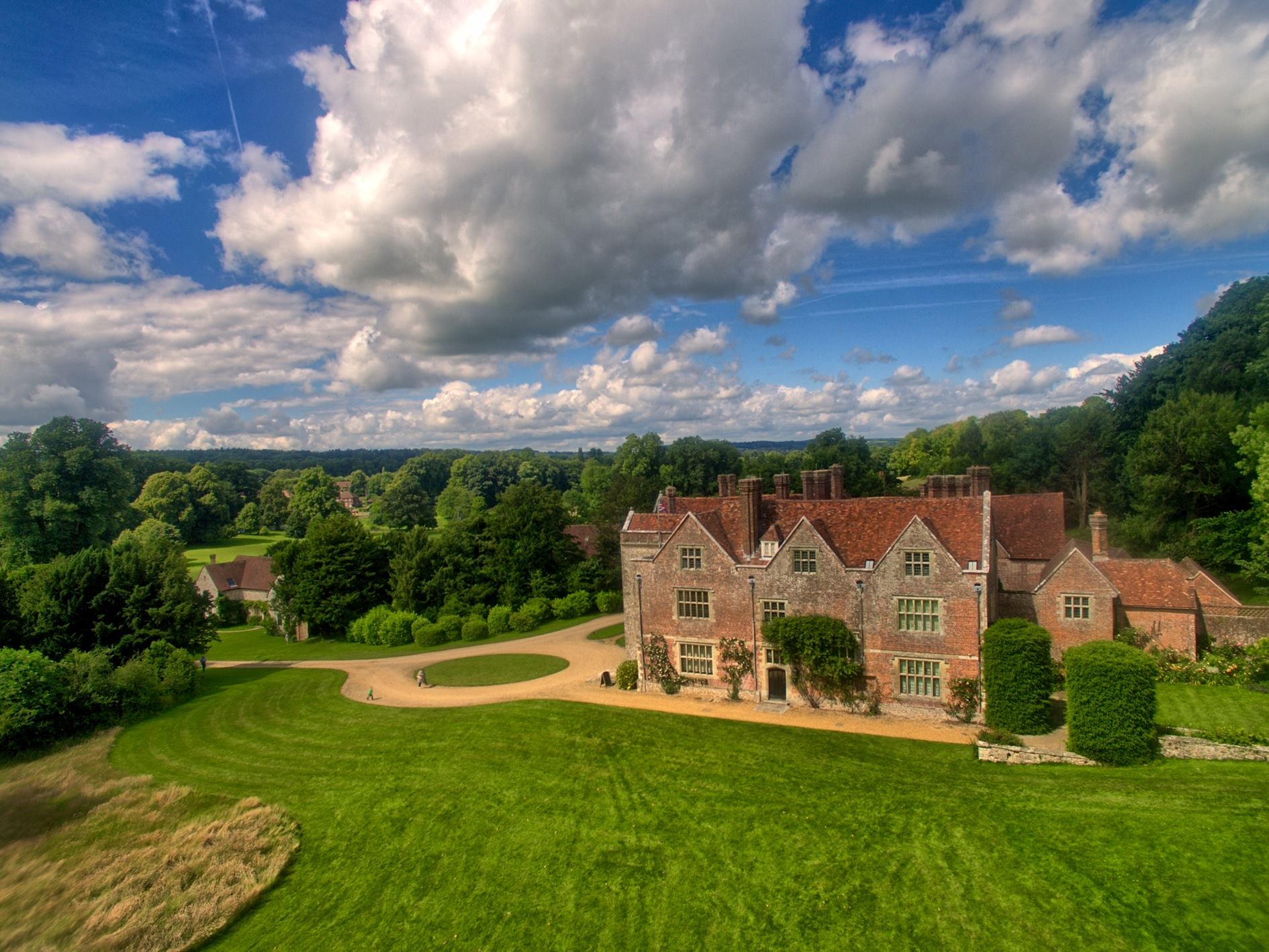 Chawton House opens a special showcase featuring items made by volunteers over Lockdown and relaunches its daring exhibition Man Up! for a final hurrah, plus the Old Kitchen Tearoom reopens for business!

When staying at home became the rule rather than exception, many of us returned to traditional ways of occupying our time, making things with our hands, growing plants in the garden, or picking up a pen and starting to write. These activities have a long history at Chawton House, where generations of the Austen and Knight families entertained themselves with creative pursuits: whether through literature, embroidery and lace-making or painting, sketching and more.

To celebrate reopening to the public, Chawton House is therefore launching its special exhibition, titled Made in Lockdown, showcasing items created during Lockdown.

“I’m particularly proud of what the team and volunteers achieved during Lockdown and it’s wonderful to be able to feature some of the hard work in our brand new exhibition,” says Chief Executive, Katie Childs. “When Chawton House closed its doors in March 2020, we were determined not to mothball but continue to create connections and community when people needed it the most. We knew we were in the midst of a pivotal moment in history so in April we asked our volunteers to create something for us that we’d later feature in the house when we could re-open. Chawton House is a place where people meet, celebrate and share ideas, and there was a wish to still perform that function during lockdown. The result is Made in Lockdown and we are grateful to all who participated.”

Did you make something in lockdown, or are you now inspired to embark on a creative project? Share your work with us on social media or set a new goal, using #MadeinLockdown

Relaunching for a final hurrah, Chawton House’s daring exhibition Man Up! is on display for a limited time, featuring brand new items on loan from the Hampshire Cultural Trust. These include an ornate set of flintlock duelling pistols and a seven barrel flintlock volley gun. Man Up! highlights stories of women who stepped into male roles who, by picking up a pen, pistol or sword, broke with convention to survive and thrive. Disregarding the confines of societal expectation, these pioneering women harnessed their fate and sought control over their narrative. Clio O’Sullivan, Curator of Man Up! says:

“It was heart-breaking when Man Up! had to close so soon after its initial debut in March 2020. We moved it online and created an audio podcast tour but to be able to once again share up close the remarkable stories of women who kept control over their inheritance, unashamedly sought fame, adopted fake names, took to the high seas, and joined the army is truly wonderful.”

To celebrate the anarchic spirit of female pirates Anne Bonny and Mary Read, who feature in the exhibition, Chawton House will fly the Jolly Roger from the parapets. This was the pirate flag favoured by infamous pirate Jack Rackham, under whose captaincy Bonny and Read sailed.

Man Up! and Made in Lockdown are open May 17 to June 27. Both exhibitions are included in admission price.

Chawton House, Gardens and The Old Kitchen Tearoom are open to visitors seven days a week from May 17, 10am – 4.30pm. Walk-in spaces are available but to avoid disappointment, pre-book your tickets here.

With restrictions being lifted and summer just around the corner, Chawton House has a great programme of outdoor events happening. From the fun 90s themed outdoor cinema showing of Clueless to open air theatre productions, including Macbeth and The Importance of Being Earnest, there’s plenty of opportunities to find that culture fix.

Travel back to 90s Beverly Hills for a nostalgia filled night of fun with an outdoor cinema showing of the classic Clueless in the beautiful grounds of Chawton House. Starring Alicia Silverstone and Paul Rudd, follow the matchmaking attempts of the shallow, rich and socially successful Cher, inspired by Jane Austen’s novel Emma.

Enjoy an open-air theatre production of Jane Austen and The Cheltonians, an award-winning play, by West End playwright Caroline Summerfield, in the beautiful grounds of Chawton House

Outdoor theatre: The Importance of Being Earnest

From the creators of The HandleBards comes a fantastically wild(e) new production, ripping up the recipe book and celebrating silliness. An outdoor theatre performance with a twist!

Coming to Chawton House this summer, The Lord Chamberlain’s Men, the UK’s premier all male theatre company – with direct links to the history of William Shakespeare – in their outdoor theatre production of the breathless and brilliant tragedy, Macbeth.

Join the celebration, sing and dance, and discover how it all began! Released ten years after Mamma Mia! You’re invited back to the magical Greek island of Kalokairi in this musical sequel based on the songs of ABBA.