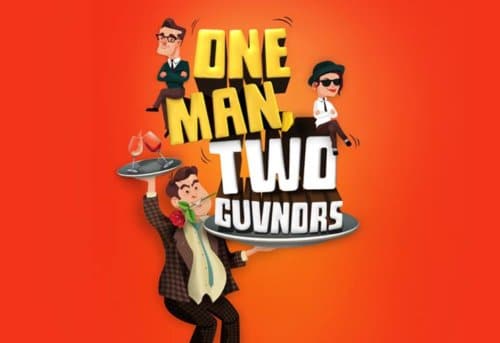 The New Wolsey Theatre, Ipswich, has announced the cast for the new upcoming production of comedy ONE MAN, TWO GUVNORS, in association with Nuffield Southampton Theatres.  Richard Bean’s riotous farce, based on The Servant of Two Mastersby Carlo Goldoni, is set in the colourful underworld of Brighton in the swinging sixties, combining all the elements of classic comedy into a fizzing cocktail of fun, with songs by Grant Olding.

The production runs at the New Wolsey Theatre from Thursday 5 September to Saturday 28 September and moves to Nuffield Southampton Theatres from Tuesday 1 October to Saturday 12 October 2019.

ONE MAN, TWO GUVNORS brings together a host of familiar faces to both venues and new, experienced performers from the worlds of theatre, television and music. John Elkington returns to Nuffield Southampton Theatres, following his role in Noises Off, to play Charlie “the Duck” Clench. He previously appeared at Nottingham Playhouse in Robin Hood and the Babes in the Wood and The Cherry Orchard and in Queens of the Coal Age (Royal Exchange & New Vic) and Coronation Street. Playing alongside John is Matt Devitt as Harry Dangle. Matt has a long and varied theatrical career, including 18 years as Associate Artistic Director of Queen’s Theatre Hornchurch, appearing as Cookie in the original cast of cult musical Return to the Forbidden Planet and on television in the BBC’s Red Dwarf. 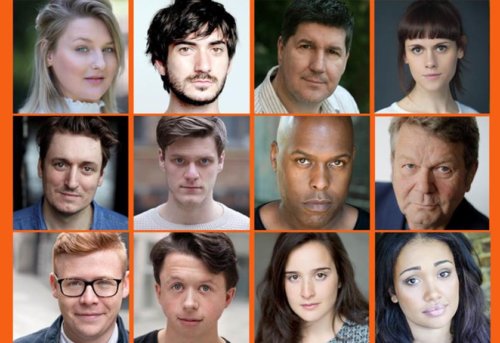 Philip Tomlin takes the role of the bumbling, inept Francis Henshall, the One Man with his Two Guvnors. Philip graduated from Arts Educational Schools in 2015 and has previously performed in Two Gentleman of Verona, directed by Ipswich-born Sir Trevor Nunn (Andrew Lloyd Weber Foundation Theatre).

Marcus Adolphy is playing Lloyd Boateng. Marcus has recently appeared in The Convert (The Gate Theatre), The Suicide (The National Theatre) and Backseat Drivers (The London Theatre).

The creative team is comprised of New Wolsey regular contributors, including set and costume design by Libby Watson (Once, New Wolsey Theatre), with physical comedy direction from Ian Nicholson, who was Associate Director on Nuffield Southampton Theatres’The Audience and Billionaire Boy The Musical, and fight direction by Bret Yount.

Performed in the ever-popular actor-musician style, this joyous update of Goldini’s classic Italian comedy, has established itself as one of the great British comedies of the 21st Century. The National Theatre’s production in 2011 cemented James Corden’s reputation as a star of stage and screen, on both sides of the Atlantic, winning a Tony Award during its Broadway debut in 2012. Be sure to secure your tickets to avoid disappointment for this hotly anticipated rollicking farce this Autumn!

For tickets at Nuffield Southampton Theatres call 023 8067 1771 or book online at www.nstheatres.co.uk