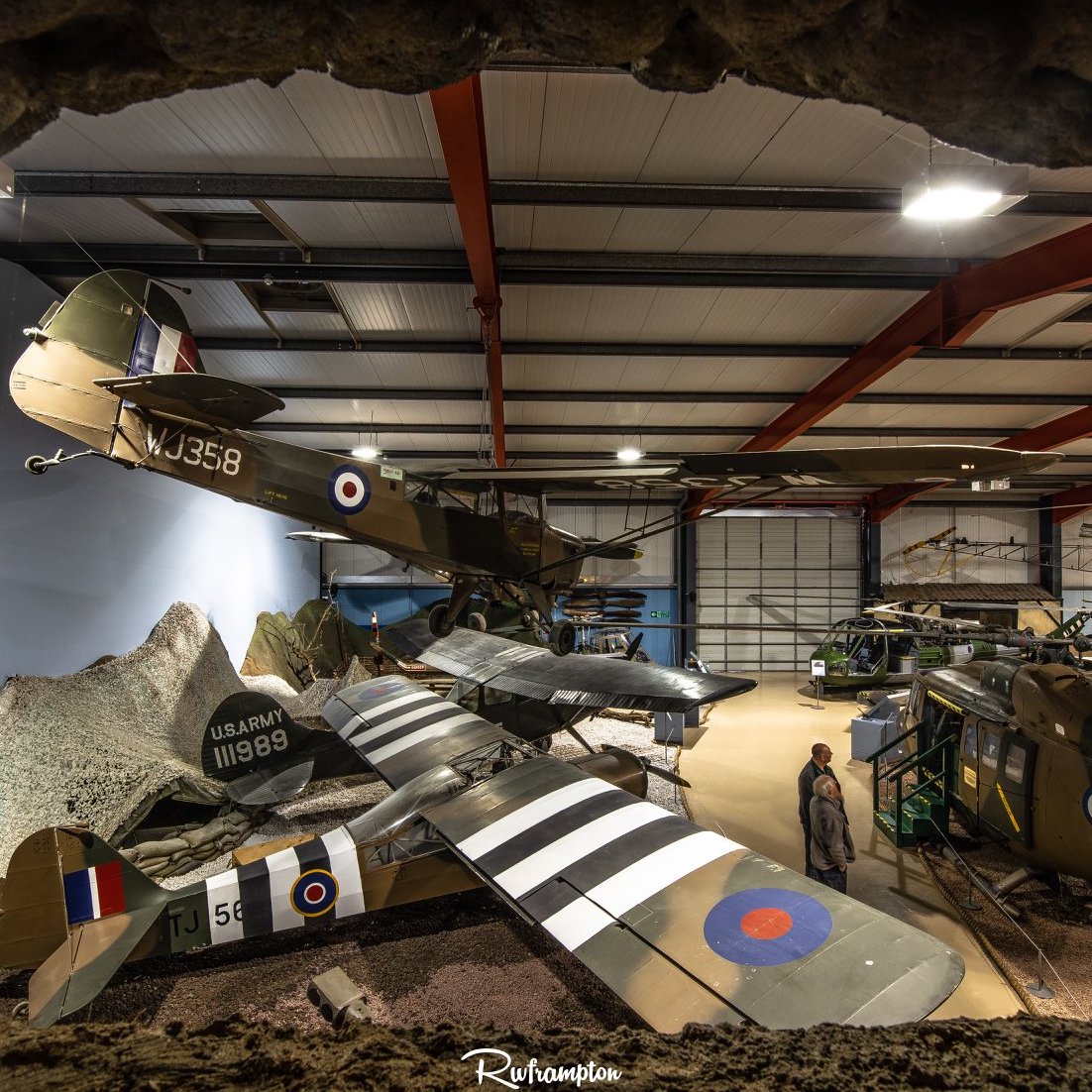 Tucked away in Northwest Hampshire, the Army Flying Museum sits next to the busy Army Air Corps Airfield at Middle Wallop near Stockbridge.

The two large hangars house the journey of British soldiers in the air. From the pioneering days of balloons and kites in the late 1800s to the modern chapter of helicopter operations, more than 35 aircraft tell the story of army aviation. Imaginative displays with the clever use of interactive also give an insight in to the development of the British military.

For front row seats of these aircraft in action, look no further than the Museum’s Apache Café. Overlooking the active airfield open daily with no need for museum admission, this is the spot to enjoy a bite to eat and watch the aircraft fly past. Good food, friendly staff and a great view make this a popular place to dine.

There is also a beautiful memorial, the only one in the country to list the names of 5,127 soldiers who have died in service of British Army Flying. Its circular design is reminiscent of a tumulus, commonly found in Hampshire countryside and offers a quiet place to reflect on the bravery of army aviators past and present.

New for 2019: The museum is undergoing refurbishment, reopening to the public in April 2019. There will be new displays, interactives and AV shows to enjoy.

The museum delivers easy access and affordability to visitors. Plus, if you Gift Aid your admission (UK tax payers only), you receive free admission in to the museum for an entire year.

The Army Flying Museum is open daily from 10am until 4.30pm and is easily accessible from the M3 and A303 on the A343 between Andover and Salisbury.

Why should I visit?

There are currently no events available. Please check back later or you can View all of our events
View all

Where to find us

By car
From the A303, follow the exit towards Salisbury (A343) and the Museum is approximately 0.25 miles south of Middle Wallop Army Air Corps base. SatNav: SO20 8DY.

By train
The nearest main train station to the Museum is Andover. Taxis are available at Andover station.

By bus
The 77 bus runs from Andover to Salisbury and stops at the Museum.

There is so much for kids to do at the Army Flying Museum, some of the activities include: 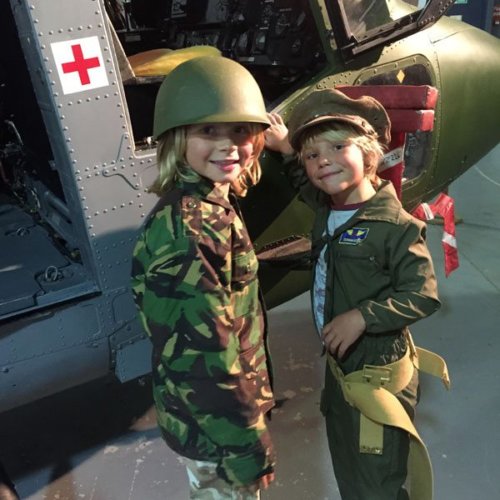 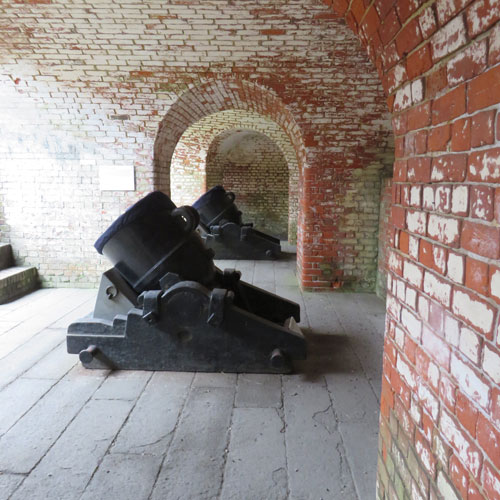 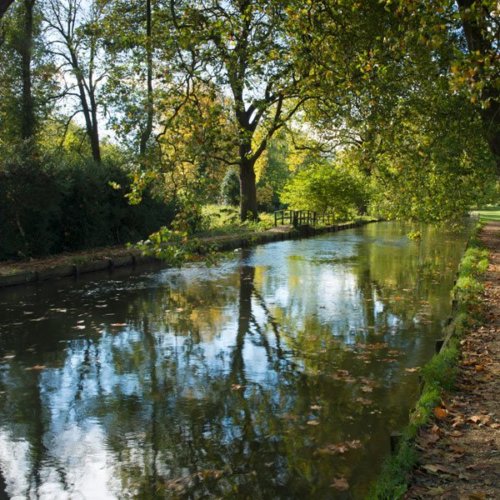