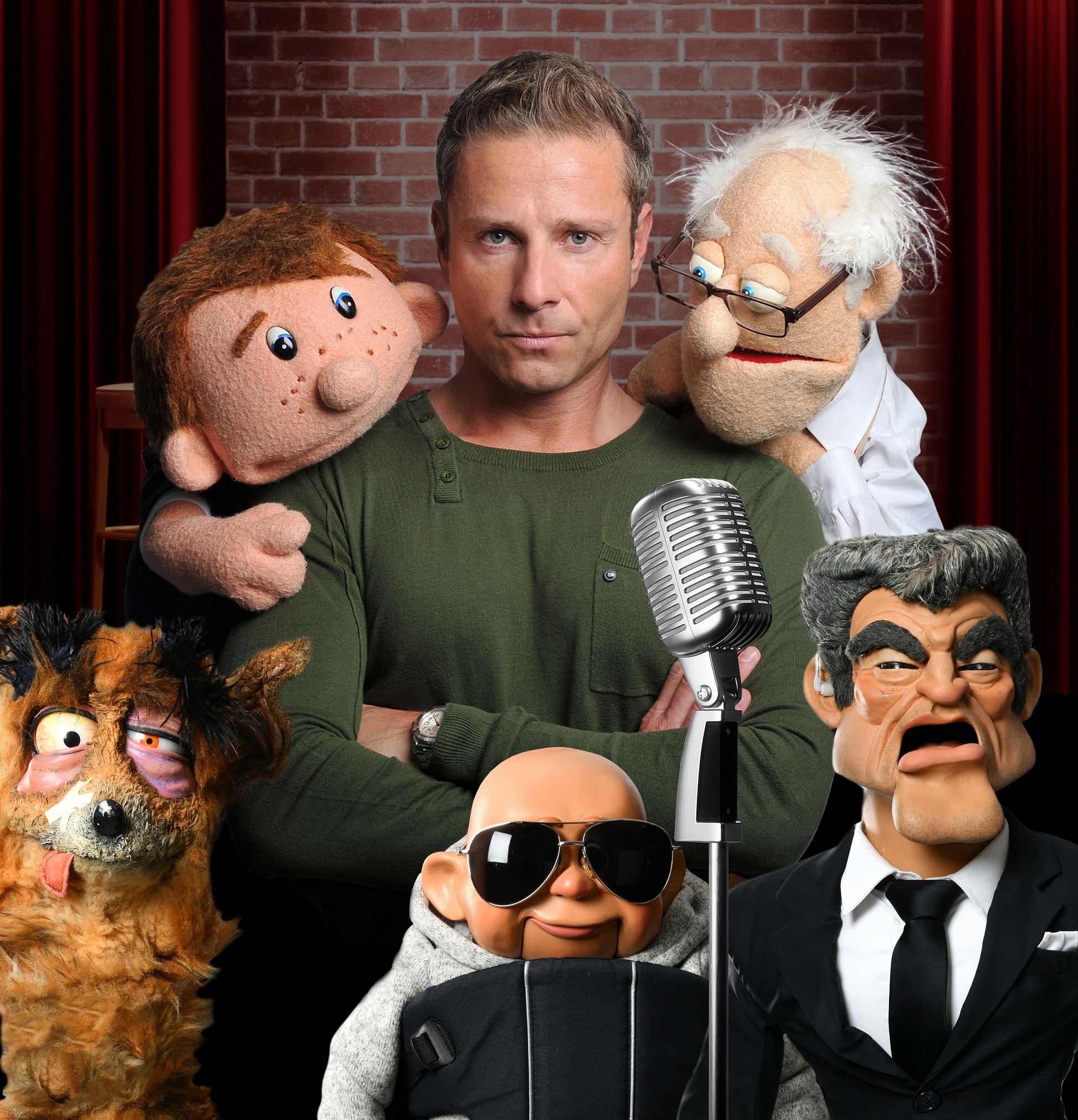 Paul Zerdin, the British comic who has mesmerized audiences around the world with his ventriloquism skills and edgy brand of comedy, and who won American’s Got Talent in 2015, heads to Theatre Royal Winchester on Tuesday 16 November with his show Hands Free.

Paul Zerdin – Hands Free sees the puppet master accompanied by his puppet playmates Sam, Baby and Roger.  With the lines of reality blurred so effectively, it’s sometimes confusing even for Paul to know who’s actually running the show!

As well as Zerdin’s hilarious characters, Paul Zerdin – Hands Free, features Paul giving the audience a glimpse into his own reality, demonstrating what it’s actually like to be able to throw your voice in everyday situations where anything and everything can talk back!

With masterful puppeteering, animatronic wizardry, and a blend of comedy – Paul Zerdin – Hands Free will serve to remind audiences that this talented ventriloquist/comedian remains at the top of his game.

Paul Zerdin – Hands Free will be at Theatre Royal Winchester on Tuesday 16 November. For more information or to book tickets visit theatreroyalwinchester.co.uk or call 01962 840 440.