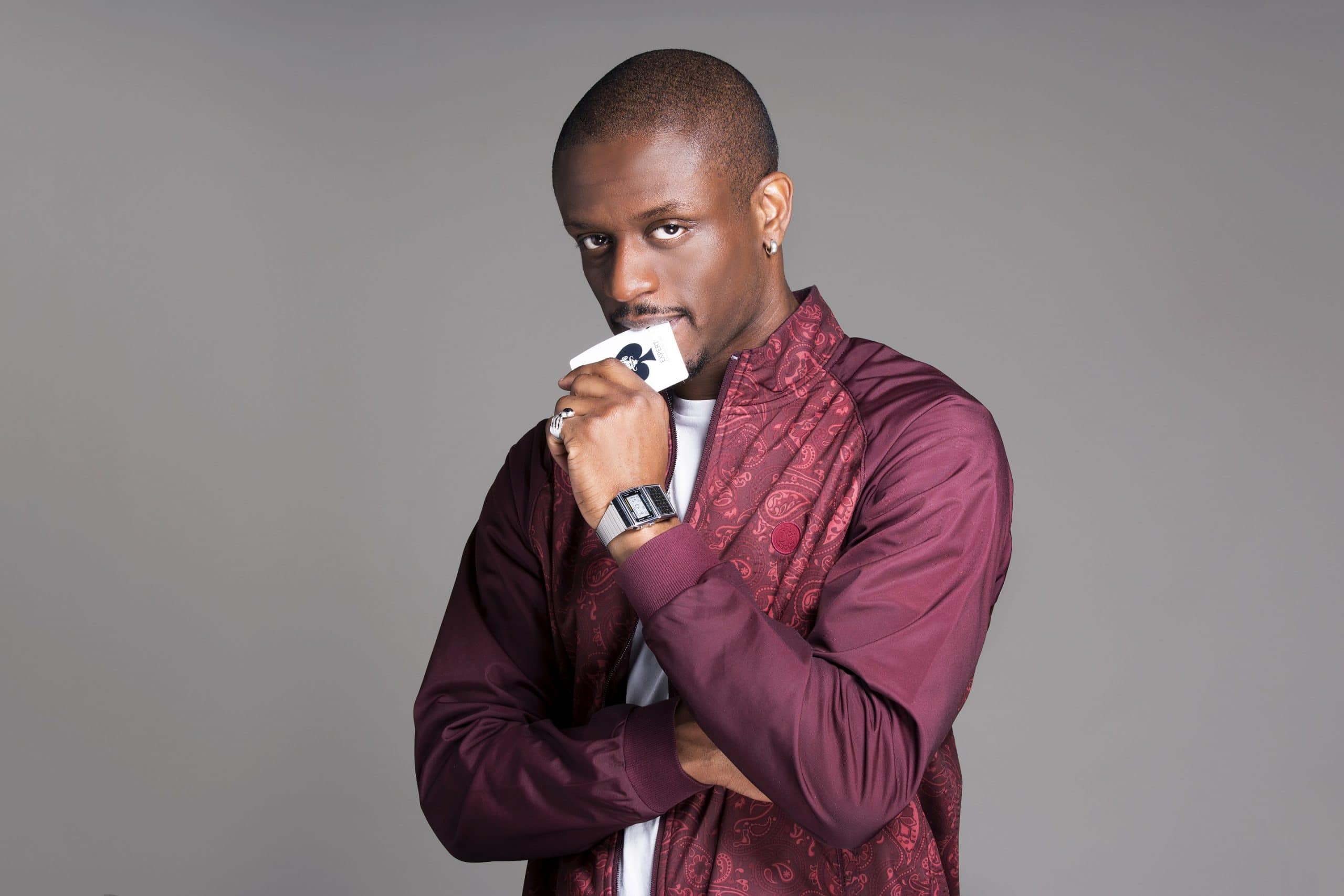 Internationally acclaimed magician and Britain’s Got Talent finalist, Magical Bones will be hosting a live and interactive virtual magic experience called A Kind of Magic on Thursday 15 April at 7pm. This unique performance, delivered via Zoom, will invite the virtual audience not only to watch the show but to take part in it as well.

Magical Bones started his career as a professional hip-hop dancer working with some of the biggest artists in the music industry including Madonna and Alicia Keys. His hard-hitting dance style earned him the nickname Bones. Focusing his career as a magician he became known as Magical Bones and starred in the West End Magic Show Impossible before moving on to a hugely successful world tour in 2017.

Last year saw Magical Bones make the final of Britain’s Got Talent with his audition logging over 10 million online views – the judges describe his act as ‘the best presented magic act I’ve event seen!’.Magical Bones: A Kind of Magic takes place on Thursday 15 April at 7pm. To book tickets visit Theatre Royal Winchester’s website theatreroyalwinchester.co.uk To watch this interactive magic experience you will need a zoom account and a pack of cards (be prepared to rip them up!). Tickets cost £20 per device and the performance will last approximately 45 minutes.